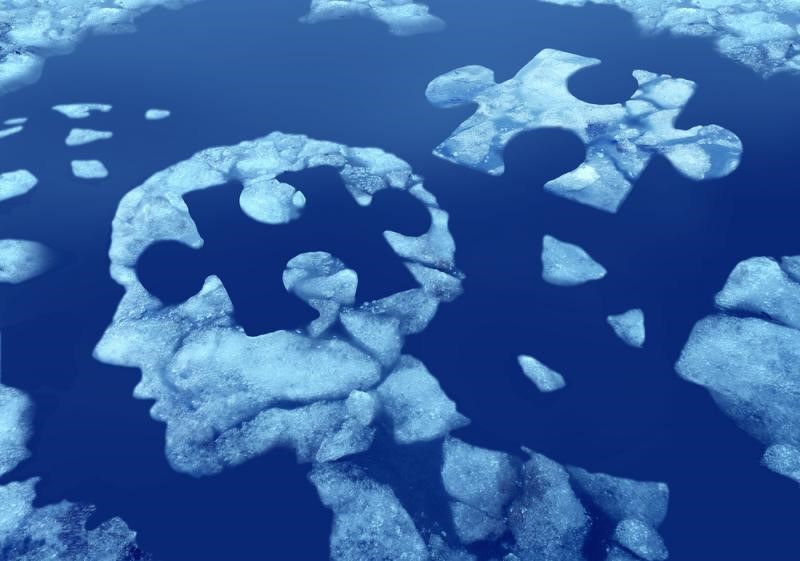 Positive topline results have been announced by Alkermes for its Phase III study of ALKS-5461 as an adjunctive therapy for major depressive disorder (MDD), according to research and consulting firm GlobalData.

As explored in GlobalData’s most recent MDD report, ALKS-5461 is one of six late-stage pipeline products showing promise with regards to improving efficacy and safety in the treatment of patients with the disorder. In October 2013, ALKS-5461 was granted fast track designation by the FDA for the adjunctive treatment of MDD in patients with an inadequate response to standard antidepressant therapies.

This status will both facilitate and expedite the FDA developmental and regulatory review process for ALKS-5461, which GlobalData anticipates will enter the US market in early 2018.

Current treatment options for MDD tend to rely on selective serotonin reuptake inhibitors and serotonin-norepinephrine reuptake inhibitors; however, these antidepressants are not ideal, as approximately one third of patients do not demonstrate any remission of symptoms. Those who do not respond to two or more antidepressant therapies are referred to as ‘treatment-resistant,’ and ALKS-5461 is aimed towards providing a therapy for these patients.

Although ALKS-5461 has a novel mechanism of action that is expected to provide benefit to MDD patients, it is expected that patient uptake may be negatively impacted by the outcomes of previous Phase III trials, which have been less positive. Furthermore, the drug is likely to find itself facing competition from other emerging pipeline therapies that have demonstrated more robust efficacy in treatment-resistant patients, such as Janssen’s esketamine or Allergan’s rapastinel.

The risk of dependency due to ALKS-5461’s action through the opioid system is also a concern, which may compromise uptake. However, such concerns may already be mitigated through the demonstrated supportive clinical data showing that there was no difference in abuse potential between ALKS-5461 and placebo.