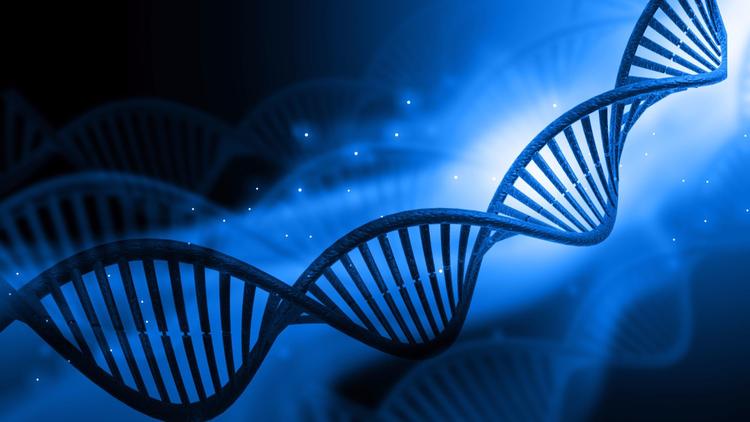 Scientists use CRISPR to turn genes on without editing their DNA

The revolutionary gene editing tool CRISPR-Cas9 is best known for helping scientists edit a strand of DNA more precisely and efficiently than ever before.

Now, researchers have demonstrated another use for the CRISPR complex: changing which genes are expressed without altering the genome itself.

For the first time, researchers at the Salk Institute in San Diego were able to use CRISPR to activate beneficial genes in live mice suffering from muscular dystrophy, Type 1 diabetes and acute kidney injury.

In more than 50% of test cases, the animal’s health improved after the CRISPR intervention, according to a study published Thursday in the journal Cell.

Previous work already had demonstrated that CRISPR could be used to alter gene expression in cells in a petri dish, but the new study represents the first time the technique has worked in a live animal, the scientists said.

The feat is significant.

“We moved this technique one big step toward human therapy,” said Hsin-Kai Liao, a postdoctoral researcher at Salk and co-first author on the paper.